Hiring in the Healthcare Industry: How to Bring in the Best from Each Generation 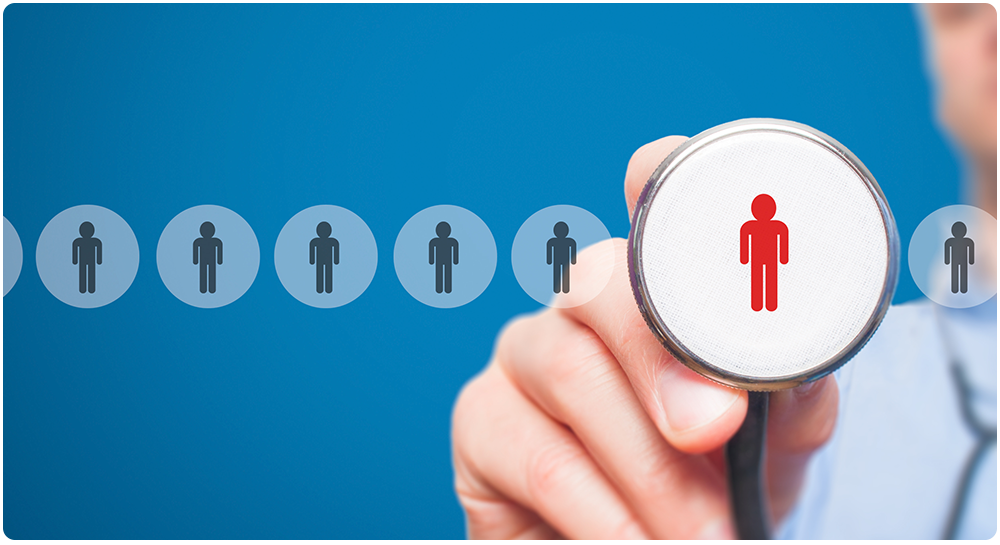 Marketing professionals have long touted the advantage of appealing to the different generations. In fact, the marketing industry is largely responsible for coining the generational names and identifying their distinct characteristics.

As a hiring manager, building a team that spans every generation from the now emerging Generation Z to the Baby Boomers, can be tricky. While individuals aren’t identical to their stereotypical generational descriptions, there is a great deal of difference in mind set and priorities from generation to generation. For the hiring manager to adequately fill positions in a way that helps bolster the current company culture, or even improves it, knowing how to create a harmonic work environment with these varying demographics can be key.

The Traditional Model is Changing

Healthcare has certainly seen more than its fair share of monumental changes in organization in the last few years. There have been new regulations to consider, massive coding changes, and the concern over healthcare legislation that seems constantly in a state of uncertainty. There have been additions of EHR and new technology to keep organizations up to speed in Meaningful Use requirements. There has been a shift from patients as simply patients to treating them as healthcare consumers and moving the service model to more closely resemble traditional retail models.

Another area where your healthcare organization may be seeing an influx of changes is in the employee and staff management structure. Simply put, it doesn’t work the same way that it did in previous generations. In the older models, the traditional path of employment mean that younger, newer professionals started at the beginning level for their industry or specialty. This, of course, is still true in certain aspects, such as physicians completing medical school, internships, and then residency before moving ahead with their careers. But in many other areas, the model has changed significantly.

There are a great many examples of staff members being moved up to management and leadership positions based on education and ability where they are in a position to oversee workers and who are senior to them in age. This is fairly new in the work force and can be tricky to maneuver overall for staff members who have been doing their jobs for a great amount of time to suddenly need to answer to someone far younger. Managers who are in the Millennial generation, for example, will often lean toward higher use of technology to streamline workflow, which can be difficult for older staff members to adjust to quickly.

Those are some of the cons but the truth of the matter is that the best person for the position may not always be the most senior. A good practice is for you to keep your finger on the pulse of the organization culture to maximize your chances of seeing possible problems in staffing before positions are filled. Often recognizing where issues may happen will allow you to come up with creative solutions that keep morale up and bolster overall employee satisfaction.

Hiring for the Generations

Some companies will look for ways to entice set generations for open positions simply because that generation fits into the company culture in that area of the organization. People are often surprising though. There are a great many members of the Baby Boomer Generation that are technologically savvy. You’ll find some members of the new Generation Z who are excellent in personal interaction (even though most of the data of this generation says they do better with text and social media than in person). Use your generational knowledge as a guide for things to note in candidates, but recognize that each individual might not align completely with the narrative for their age bracket.

If you ever research the different generations, you’ll notice that different sources might use slightly different timelines for the years attributed to one generation or another. Often they overlap slightly, with those born at the very beginning or end of a generation sharing many traits with both groups.

The merging of these diverse generations can create an excellent culture in any healthcare organization of hiring managers and those in charge of staff keep an open door policy to keep communication healthy.

Marketing professionals have long touted the advantage of appealing to the different generations. In fact, the marketing industry is largely responsible for coining the generational names and identifying their distinct characteristics.