How to Protect Your Online Reputation 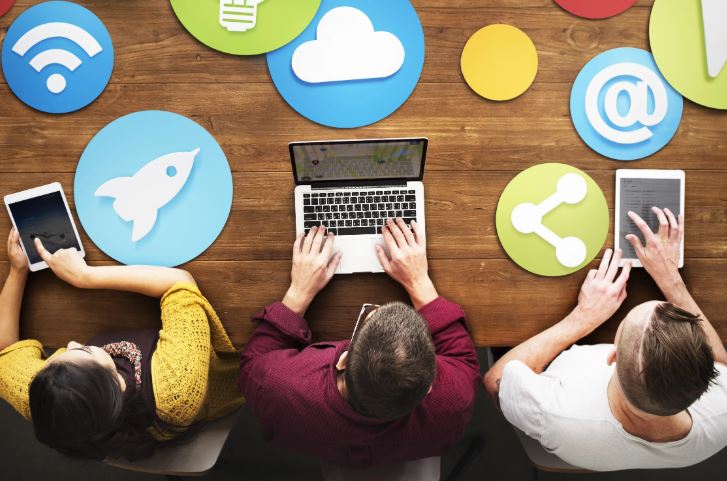 The Internet has no conscience, but it does have a memory and job seekers as well as those who are currently employed should consider that when posting to social media sites. Almost everyone has Googled their own name at one time or another and was surprised to see what was online.

Companies frequently use search engines as a method of conducting background checks on perspective employees. Your online persona could be the tipping point in a hiring manager’s decision to pick you over an equally qualified candidate.

Employees are not exempt from online scrutiny either. If you’ve had a hard day at work or a particularly tense encounter with your supervisor, it might not be a wise idea to post those comments online. Organizations regularly use third party products to monitor their online reputation. They receive alerts when negative posts are detected about their company.

You’re thinking, “They will never know it’s me in that picture or post.” In 2002 the Department of Homeland Security further developed technology pioneered by the casino and gaming industry called non obvious relationship awareness or NORA which allowed computers to recognize patterns or traits as far as 15 steps away. Indirectly this technology makes its way into other applications such as candidate screening programs.

The facial recognition algorithm that allows you to find and tag similar people in your photo collection is also used by online firms such as Facebook to help locate friends. Now imagine that same application being used for background or compliance checks. Human Resources could be alerted that employee X is listed as a non-user of tobacco products on their insurance forms, but here is photographic evidence which contradicts that statement. Absurd? There is a well reported case of a school teacher being terminated for violation of a zero alcohol policy based on a social media photograph that wasn’t even posted by her.

Ask yourself these questions before posting to protect your online reputation:

1.Would my grandmother be offended by this if she saw it?

2.Who will see this?

3.Can I delete or edit my post in the future? (Are you really sure?)

4.Would you say or think the same thing next week or is this post done in the heat of the moment.

5.Am I exposing company or personal secrets?

6.How will my current or future employer interpret this?

These simple questions can help save your cyber reputation!