What Do Hiring Managers Want to See in Candidates? 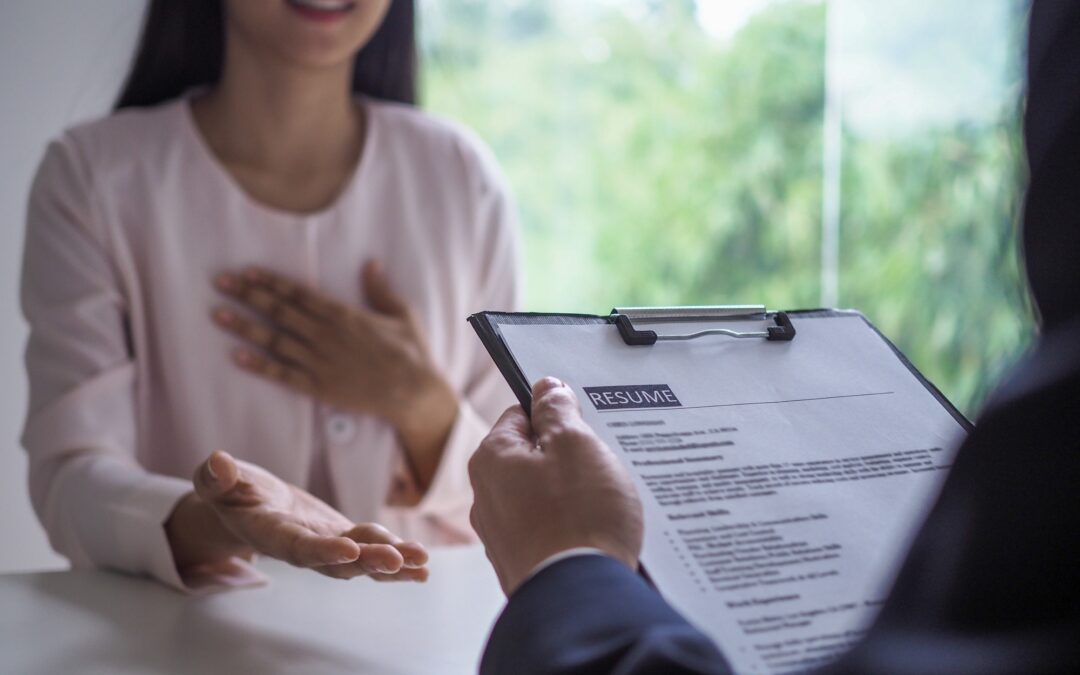 Many people often look at hiring managers as the last line of defense between themselves and the gainful employment that they so powerfully seek. It is also important to look at things from their perspective, however, as they truly are protection for a larger organization against a potential employee who just might not be a good fit for the position.

As a result, impressing the hiring manager is often one of the most important things that you can achieve during the interview process. Doing so, however, requires you to gain valuable insight into their thought process to learn a little more about exactly what it is they are looking for. The most impressive resume in the world won’t mean a thing if you don’t have a few key qualities to back it up. Here are a few of the intangible aspects they typically focus on when interviewing candidates:

One of the major things that a hiring manager tries to do during an interview is to get a glimpse into your personality. They want to get an idea of how you are as a person and how you act in a professional environment, which isn’t necessarily something that your resume will reveal. As a result, these meetings are often less like traditional interviews and more like conversations. Simply put, they want to not only gain an understanding of your interpersonal skills, but also determine whether you are the type of person that others will look forward to being around and will work well with on a daily basis.

The biggest red flag they look for has nothing to do with experience, but everything to do with personality. They will do everything possible to avoid those personality types that could cause more harm than good from a team-building perspective. When choosing between multiple qualified candidates hiring managers will often go with the one they get along with best, which is usually someone who has personality traits similar to their own. For additional info on ways to take advantage of this tendency check out this article on ‘mirroring’.

Another important factor that hiring managers consider before making the decision to give you a job comes down to your life plan. This is the primary reason why “Where do you see yourself in five years” is perhaps the most common type of question asked at this stage in the game. A hiring manager doesn’t want to hire someone who will use their company as a stepping stone and look for their next career move in six months. At the same time, they tend to avoid candidates who are not forward thinking or ambitious, so the worst thing a candidate can do is not prepare for this question. Ultimately, they want to hire an individual whose goals involve excelling at the job in question and bringing value to their company for the long haul.

The majority of job seekers spend ample time preparing before interviews by researching the company, reading up on the position, and preparing answers for likely questions. However, many forget about the most important part; using that preparation to come up with pertinent, intelligent questions. It is, of course, important to impress hiring managers with your answers, but they also pay a great deal of attention to the questions you ask on your own accord.

The types of questions that you ask give a hiring manager valuable insight into your professional interests, intelligence, personality, and level of preparation. It is crucial to ask informed questions about subjects such as the company’s future goals, responsibilities of the position, how much training you will receive, concerns you may have, and typical types of employees who excel there. In addition, it gives hiring managers a glimpse of how you would go about your job if hired. Do you ask intelligent questions? Are you an analytical thinker? Do you think outside the box or go with the status quo? Go into an interview like you would an important meeting; prepared to ask enough questions to get the answers you want and need – doing so will show initiative.

Finally, one of the most important aspects that hiring managers pay attention to is the personal narrative that you craft of yourself as a potential employee. It’s no secret that many of the questions that you’ll be asked – from “how do you work in a team environment?” to “what kind of employee are you?” and everything in between – are all trying to get at the same core idea; what does this person think of him or herself?

From that regard, your narrative should be consistent. You can’t claim to thrive in an independent environment in one breath then state that you love working in large groups in the next. It’s important to avoid misrepresenting yourself since the likely outcome is that you come across as disingenuous and don’t get the job. The opposite scenario is even worse, in that you could be hired for a role in which you can’t perform or one you dislike, due to the fact that it fits the person you pretended to be instead of the one you really are. Be honest with yourself during this process, as well as with the hiring manager. Nearly all people appreciate a certain level of honesty, and hiring managers are certainly no exception.