Unconscious Biases: Why You are Losing Out on the Best Employees 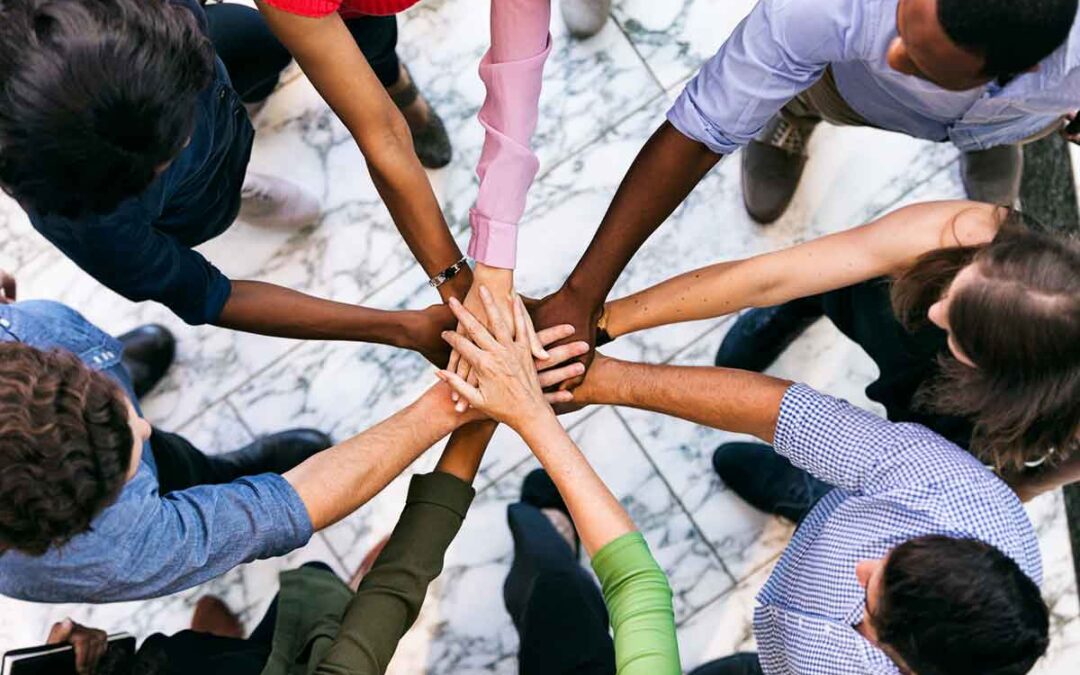 Everybody knows a company’s greatest asset is its people. But what happens when employers are predisposed to hiring a certain type of person for their business?

Based on personal life experiences, you may inherently prefer to hire a man for this job, a woman for that one and you may not even realize it’s bias that’s keeping you from exploring the best candidates for your open role. Researchers call this phenomenon unconscious bias, and it might be keeping you from running the best business you can.

Read on to learn how to identify, rectify and move past unconscious bias.

Unconscious bias is defined as prejudice born from personal experiences, perceptions and attitudes that are unrecognized by the perpetrator. Specifically, when focusing on the topic of hiring talent, unconscious bias is about how the way a person looks can impact your decision-making process – and not in a positive way.

This 2012 Yale study is a great example of the commonly-seen gender bias that occurs in the workplace. When 127 scientists reviewed the resumes of identically-qualified male and female students, Yale found the faculty members consistently scored a male candidate higher on criteria like competency, were more likely to hire the male, and pay them $4,000 more.

Even though gender diversity in the workplace has been proven to drive economic growth, men still hold 85.4 percent of Fortune 500 executive officer positions.

This notion that men are “better, faster and stronger” than women when it comes to their careers and professions isn’t anything new. Take the 1952 Boston Symphony Orchestra experiment, which used blind auditions to diversify their male-dominated orchestra (musicians auditioned playing behind a screen).

The results? Almost 50 percent of the women made it past the first audition, which was unheard of. Throughout most of the 1950s and 1960s, the Boston Symphony Orchestra was all male.

“Diversity is magic,” says Yassmin Abdel-Magied, a Muslim woman who has worked as a race car engineer, trained as a boxer and works as a mechanical engineer on a giant oil rig. As her TED profile describes her, she’s also a writer and activist who campaigns for tolerance and diversity.

In her brutally-honest TED talk, “What does my headscarf mean to you?”, Abdel-Magied focuses much of her 14 minutes on unconscious bias, which she says is ingrained in all of us, even when we have the best of intentions.

It’s important to understand how your unconscious biases can affect your professional decision-making skills, which can ultimately determine how successful your business can be.

Your preconceived notions should not be applied when you’re in the position to hire, fire and have monetary implications on people’s lives. Ultimately, if you are unintentionally biased towards a certain gender, religion or race, you could be missing out on great employees who could take your business to the next level.

So, as a person who can affect change in your workplace, how do you overcome or look past a bias that you aren’t always aware of? “Bias is something that has to be identified, acknowledged and mitigated against,” says Abdel-Magied.

Just knowing that these personal biases exist is the first step to overcoming biases that could be hindering your business.

How to hire without bias

Hiring without bias and creating a diverse workplace (a positive side effect) doesn’t happen overnight- it’s a process. More importantly, it’s a process that requires your workplace community’s active participation for it to work. The onus is on everyone to become more aware of their biases and be open to changing how they might normally react or feel in situations that occur in the workplace, especially when it comes to predispositions about folks you’re hiring.

Beyond that, you can also monitor your age, gender, race and religion biases with Project Implicit. Psychologists from Harvard University, the University of Washington and the University of Virginia teamed up to create a series of online tests that measure unconscious bias.

Employers can use Project Implicit to their advantage, giving business owners access to consulting, education and training services on implicit bias, diversity and inclusion, leadership and more. The goal of the organization is to educate the public about hidden biases and to provide a “virtual laboratory” for collecting data on the Internet, which employers can use for data on how to avoid unconscious bias.

Abdel-Magied’s parting advice in her TED talk can help, too. She challenges viewers to mentor someone who is different from them, someone with whom they have no shared experiences. This, she says, is a way to make immediate changes.

It’s about opening doors for people who couldn’t even get to the damn hallway, she says. I’ve been blessed with amazing mentors who opened doors for me that I didn’t even know were there.